We’ve made it easy for you to follow the Cat® Racing Team’s progress each week. Find out where the No. 8 car started and finished in every race, plus access up-to-date rankings in the  NASCAR Cup Series point standings. If Tyler Reddick wins, we’ll have all the details here!

Tyler Reddick and the No. 8 I Am Second Chevrolet Team Show Top-Five Speed Before Tire Issue Ends Day Early at Phoenix Raceway

"It's still a little too early to tell, but it felt like a tire cut on me and pushed me up into the wall, which ended our day. It's a bummer. Our team had a fast No. 8 I Am Second Chevrolet ZL1 1LE and were having a great race running inside the top-five for a majority of it. The traction compound did what we all hoped and opened up another groove on the track, which worked really well with our Chevrolet's handling. I would fire off loose and build tight as the runs went on, but my crew chief, Randall Burnett, and the team did a good job adjusting for that. Unfortunately, we lost some track position in the third stage when I tried to give some room while running three-wide on the restart, but we were able to start fighting back once we took four tires again. I don't know if we picked up something on the race track since debris can get stuck on the traction compound really easily, or what happened when the tire went down after that restart. It's really hard to say if that's exactly what happened, but regardless, we had a fast I Am Second Chevrolet. I wish we could have finished out the race, but at least we got some good stage points out of today." 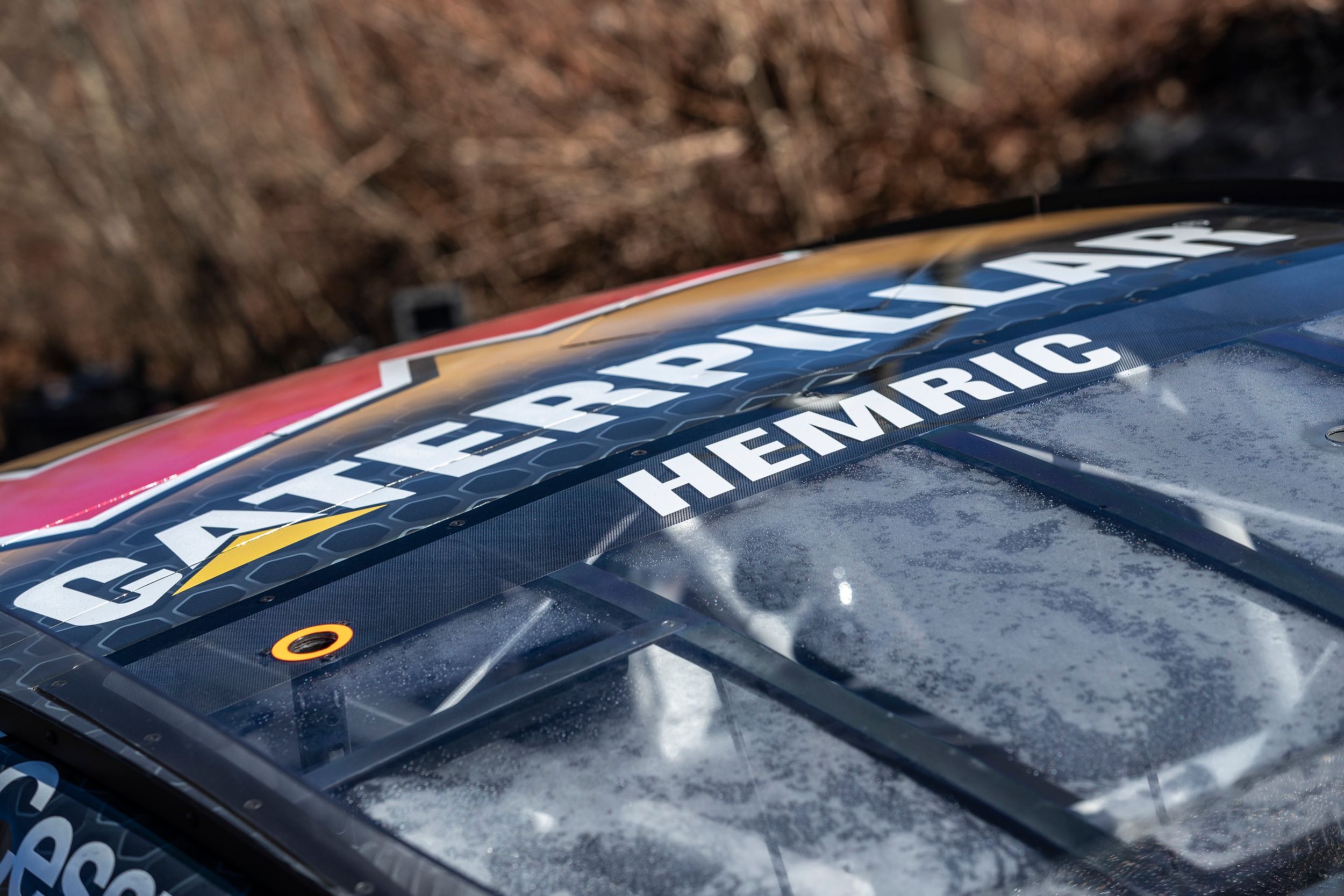 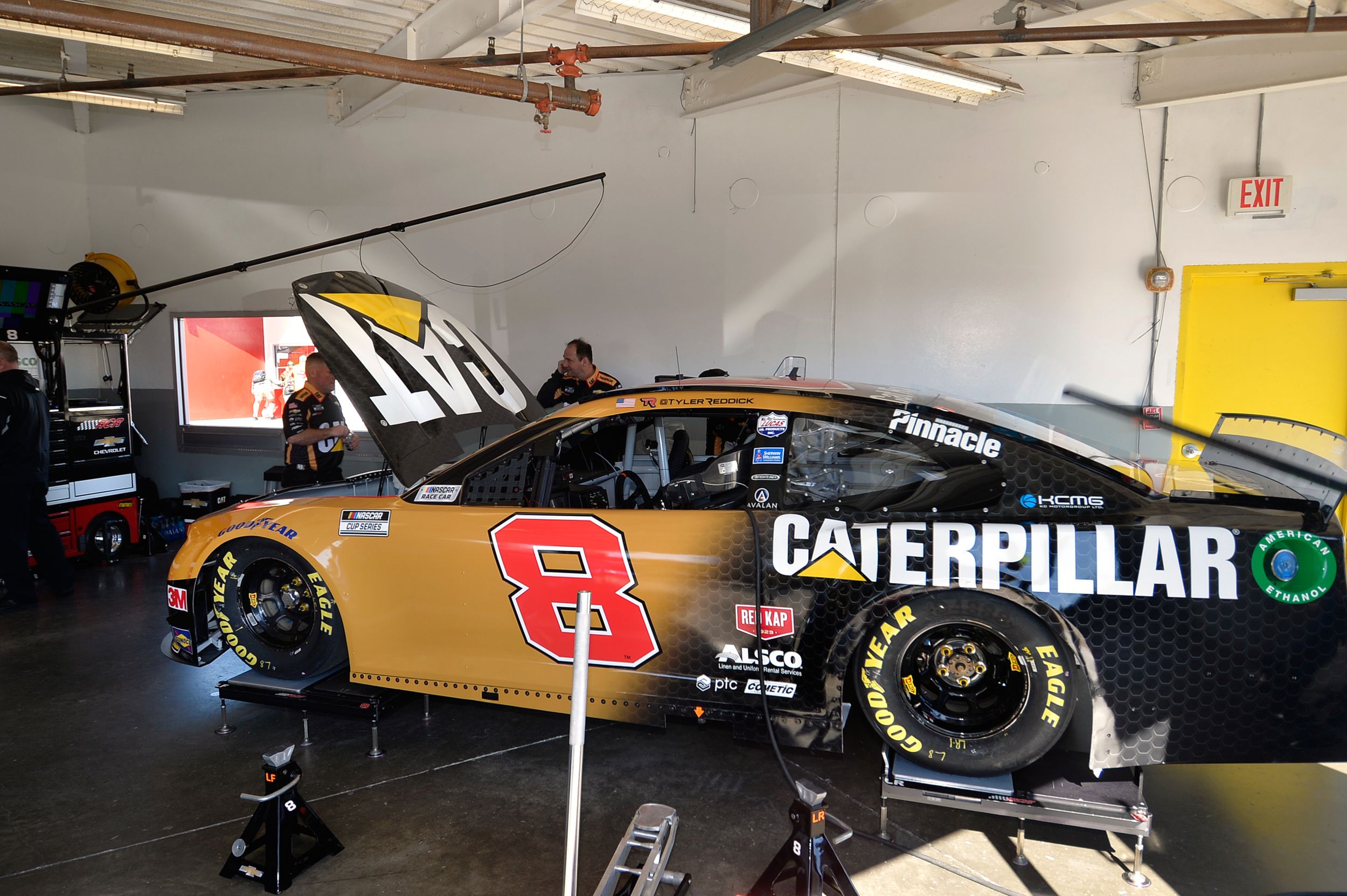 Cat Racing Behind the Scenes
TAGS : 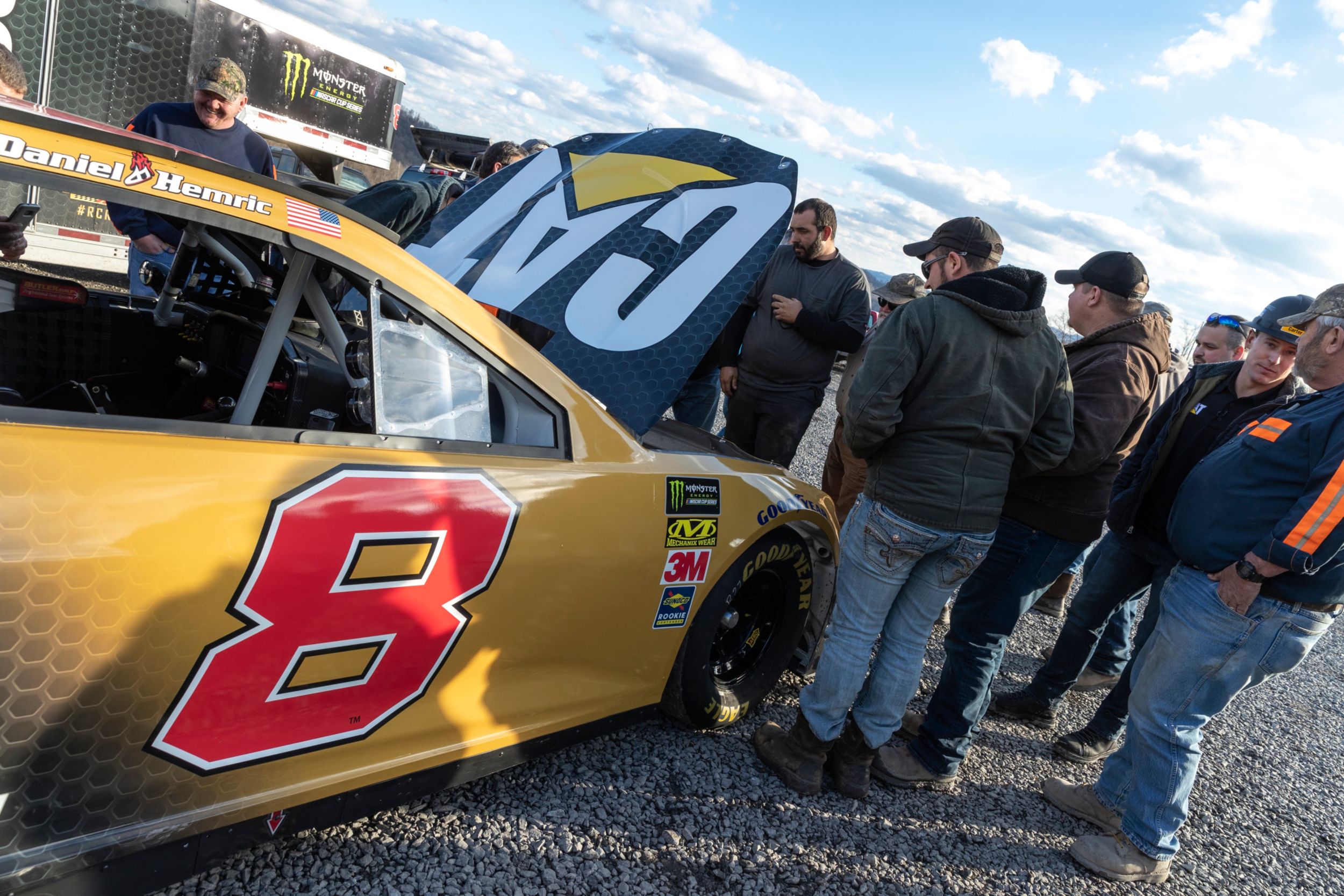